Born in Fukui Prefecture. In 1995, graduated from Musashino Music University with a degree in musicology. In 1998, became a student of Takemoto Komanosuke (Living National Treasure in the field of Female Gidayu Narrative Music). In 2001, first performance at the National Engei Hall. In 2006, as part of a program by the National Cultural Agency to train young artists in traditional theater, received training from Bunraku shamisen player Tsuzawa Enza VI. In 2007, became a member of the National Culturral Agency Young Artists Program. Received the Young Artists Prize from the Gidayu Association. In 2009, passed the “Traditional Musicians Audition” of the Japan Arts Council. In 2011, received the 24th prize of the Seieikai. In 2017, received the 38th Matsuo New Performers Prize. Member of the Gidayu Association and the Yokohama Traditional Music and Dance Association.

Gidayu Narrative Music is one of several styles of narrative music combining narrative singing and shamisen music, some very old and others like Tokiwazu and Kiyomoto that developed in kabuki in the middle and late Edo period. Gidayu is the music of the Bunraku puppet theater. It was developed by narrator Takemoto Gidayu (1651 – 1714), who established the Takemoto-za theater in the Dotonbori district of Osaka in 1684. Gidayu music became a complex dramatic form and developed greatly and eventually was used not only in the puppet theater, but in the kabuki theater as well. It is extremely difficult since the narrator must create several different characters and the shamisen player must evoke the scene and the inner emotions of the characters, so it requires years of study to master and is considered the pinnacle of traditional music.

In both Bunraku and kabuki, Gidayu is performed by male musicians, but from the Edo period, women performed Gidayu in private banquet parlors and in Yose vaudeville halls. In the mid-Meiji period, these concert performances by women were known as “Musume Gidayu (Young Girl Gidayu)” and the performers became popular stars. They were even celebrated by the famous writers of the Meiji period.

It is now known as Joryu Gidayu (Female Gidayu Narrative Music) and the performers are members of the Gidayu Association. There are regular concert performances sponsored by the Gidayu Association. Although usually these are concert performances, in recent years they have expanded the scope of their activities and the female Gidayu musicians have appeared with classical Japanese dancers and with puppet theaters like the Hachioji Kuruma Ningyo (cart puppets), Edo Ito Ayatsuri Ningyo (marionettes) and the Hitomi-za Otome Bunraku (puppet theater performed by women).

[ information on past appearances ]

Why don't you play the Gidayu shamisen?

The Gidayu shamisen (Futozao shamisen) is characterized by its profound sound and its rich tone, especially among Japanese shamisen. Please feel free to contact us if you want to learn Japanese, are interested in Japanese culture, or want to play the shamisen once.

✳︎The first lesson or the one-time experience lesson is accepted for ¥ 3,000. (Shamisen will be rented free of charge) 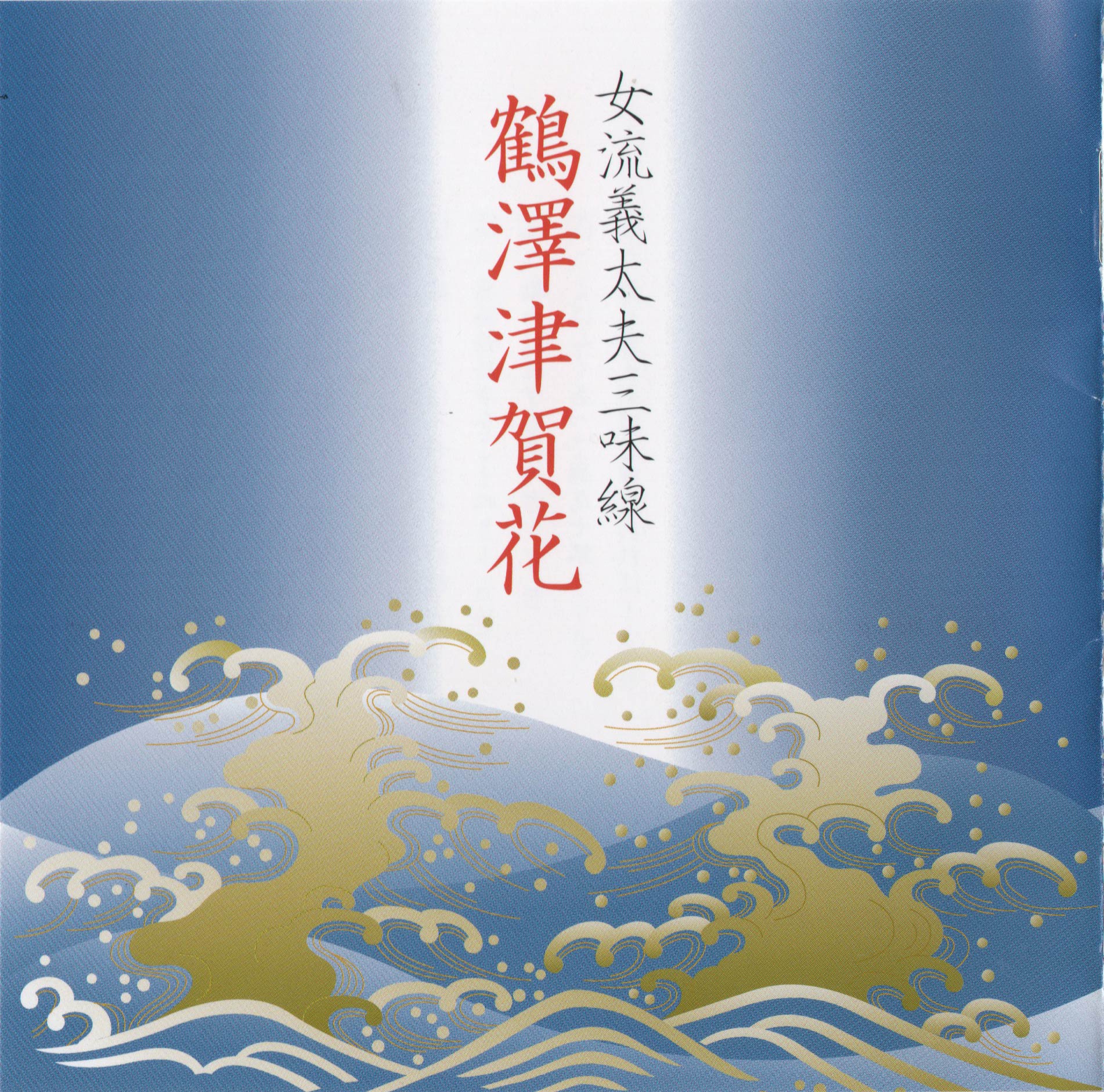 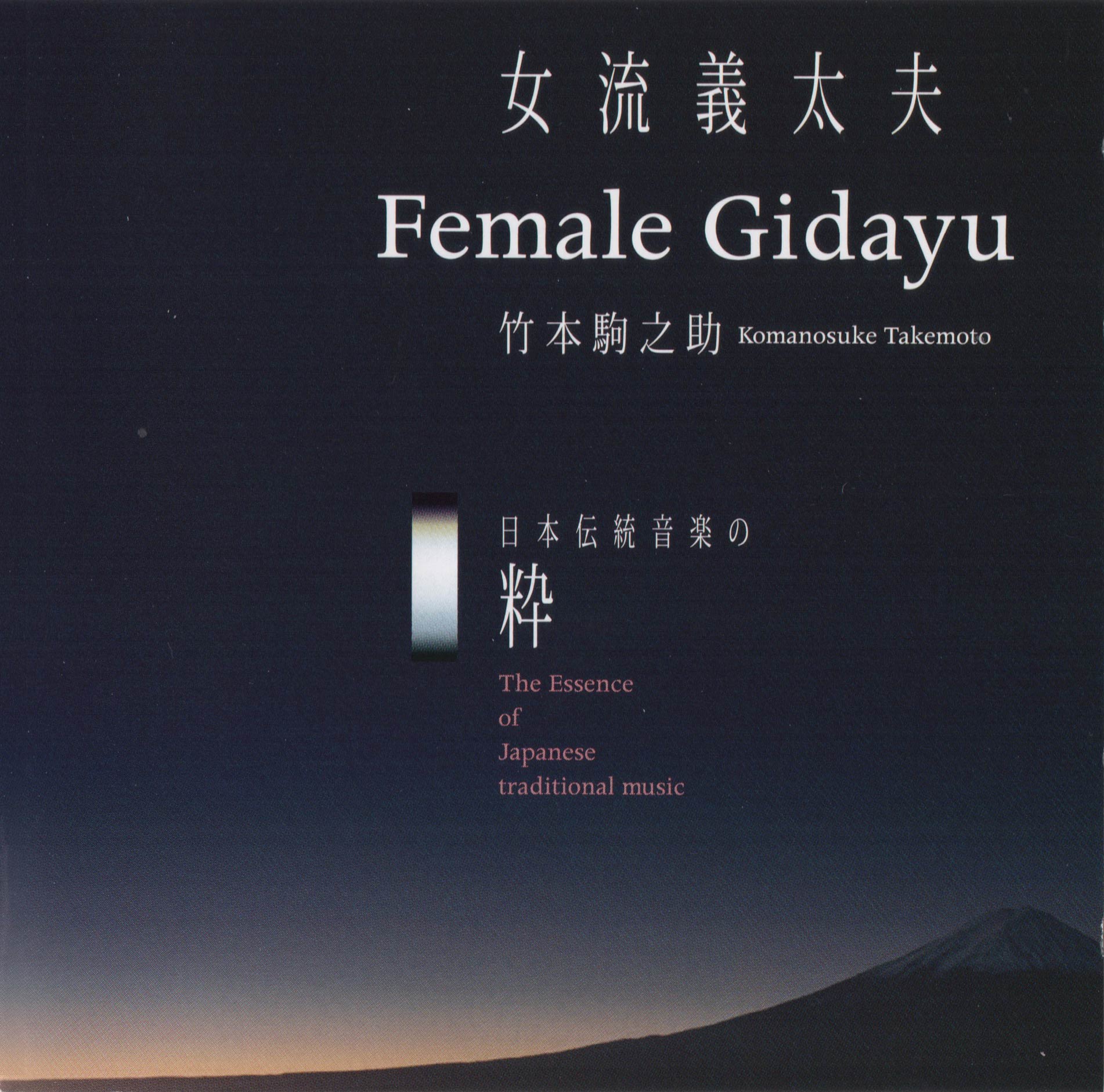 Also known as "Onna Chushingura," this disc is a live recording of the entirety of this masterpiece, which is over an hour long. Musically, the futozao riffs are almost in unison with the narration. The tension brought about by the abruptly cut narration and futozao beats. This is the ultimate in Japanese storytelling. Producer: Kyoji Hoshikawa (from the liner notes) 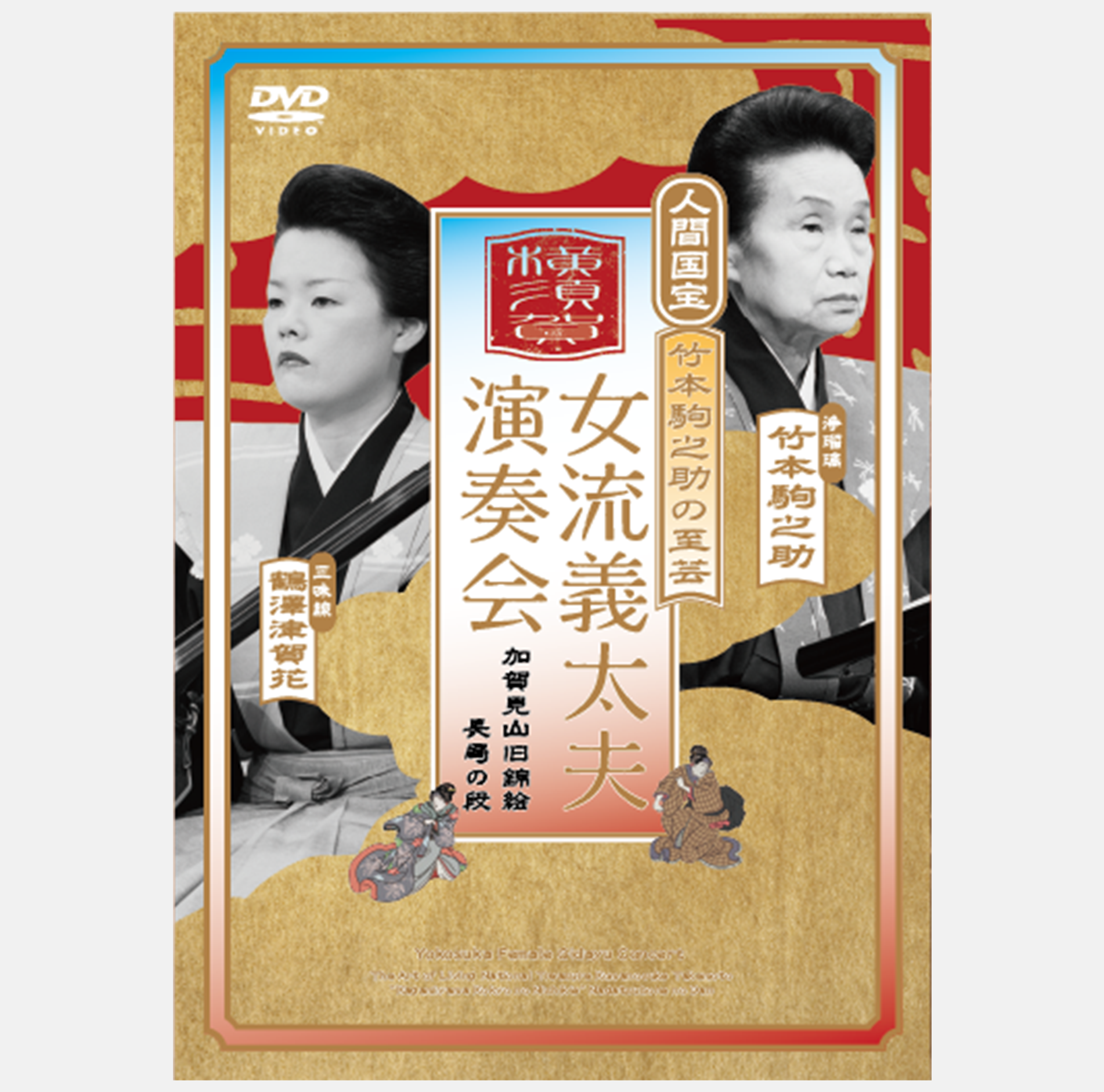 In May 2021, Tsugahana Tsuruzawa, a Gidayu shamisen player, welcomed Komanosuke Takemoto, a Living National Treasure in the field of Gidayu-bushi, to the Yokosuka Arts Theatre for a live performance, “the Yokosuka Female Gidayu Concert”. Komanosuke, who is currently regarded as one of the best Gidayu narrators, has an outstanding ability in expression through her storytelling, and Tsugahana's profound Gidayu shamisen tone supports the narrative. This DVD includes a performance of the great historical piece “Nagatsubone no Dan”. Before the performance, Mrs. Yuko Mizuno, a researcher of Female Gidayu, gives a brief explanation of the history of Female Gidayu with photos. Furthermore, the first part of the “Nagatsubone no dan," the “Zori Uchi no Dan" and the “Roka no Dan" have also been newly recorded in addition to the lessons and the rehearsal scenes. This is a valuable record of the mastery of storytelling by Komanosuke Takemoto, who has been performing for over 70 years, and of the appeals of Female Gidayu for the next generation. 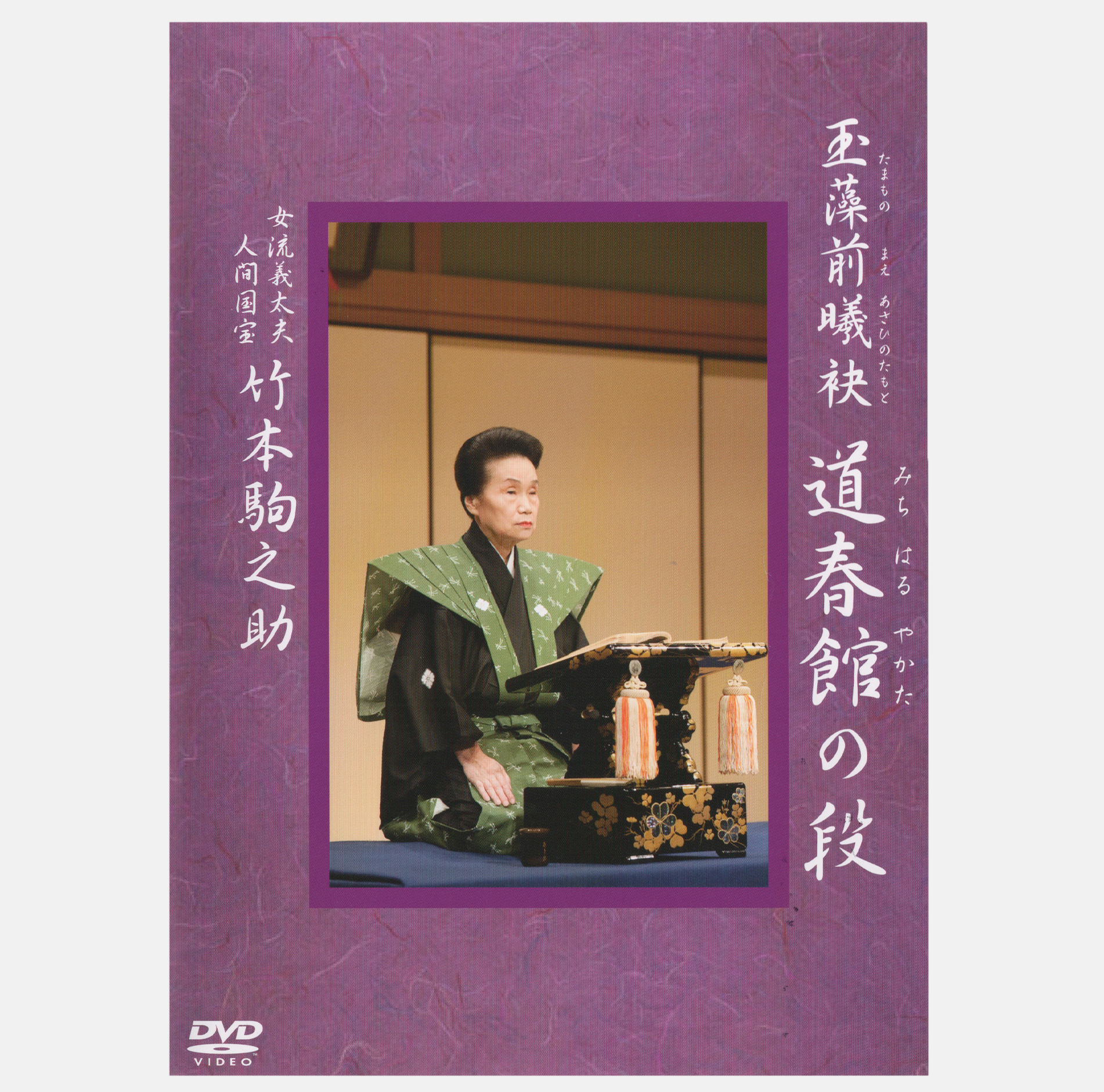